Who is responsible for paying your locums’ PAYE?

Byron Hollander runs two practices in the Western Cape – one at Kuils River and the other at Eeste River. While Mr Hollander sees patients at both of his practices, he also supplements his services with help from several locum optometrists.

Hollander Optometrists have successfully functioned like this for the last 20 years, with Mr Hollander paying the locums on presentation of invoice, with the understanding that they were not his employees and were therefore responsible for managing their own tax affairs.

However, in 2011, Mr Hollander’s accountants advised him that SARS were introducing stricter regulations relating to independent contractors and, in accordance with these new guidelines, advised him to deduct PAYE from his locums’ weekly payments.

Following his accountant’s advice, Mr Hollander duly consulted with his locums informing them of these new guidelines. His locums assured him that none of the other practices they worked at would be deducting PAYE and, based on this information, Mr Hollander decided to continue paying them without deducting PAYE either.

Later in 2013, SARS performed a payroll audit at Hollander Optometrists and determined that locums are classified as non-standard employees and that 25% PAYE had to be deducted from their earnings.

In light of this discovery, PAYE was due and the total outstanding amount had to be paid immediately by Hollander Optometrists to SARS – in the order of R65 000. In addition, all future locum fees are subject to PAYE deduction at the rate of 25%.

The rules regarding deduction of PAYE for locums are set out in the fourth Schedule of the INCOME TAX ACT, NO. 58 OF 1962.

The questions posed in this Act specifically challenge the status of a person, requiring that it be established and demonstrated that their position is clearly outlined in terms of either being hired as an independent contractor or non-standard employee. To determine this status, a comprehensive set of questions has been formulated.

In the case of Hollander Optometrists the following ruling was decided and enforced by SARS:
An employer who has incorrectly determined that a worker is an independent contractor is liable for the employee’s tax that should have been deducted, as well as the concomitant penalties and interest. The employer has the right to recover the tax paid from the employee.

Always remember that as an employer you are more accessible and accountable to SARS than your locums; so it’s your responsibility to stay up-to-date with the rules and regulations that govern PAYE deductions and criteria.

Current industry insights to maximise the success of your practice!

If you’re in need of personalised and professional advice on how to run your practice more efficiently, in-line with current industry trends and legislative guidelines, get in touch with Vizibiliti Management Services today. 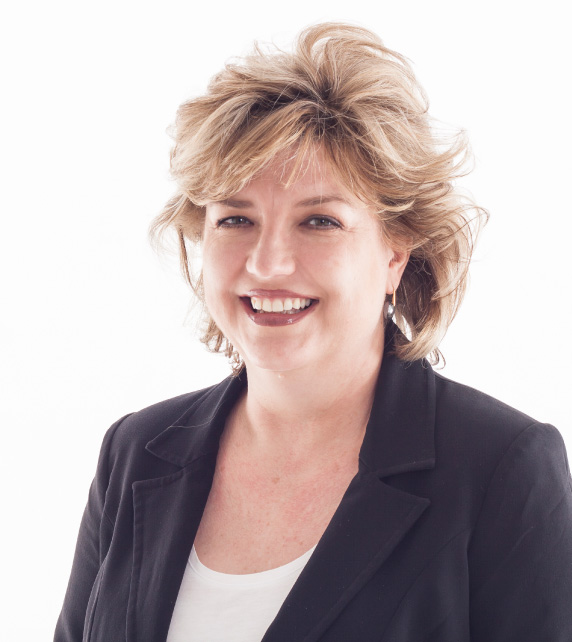 “There are many different factors that determine the success of your practice – but, as a busy healthcare professional focusing on the needs of your patients, you may not always have the time to focus on the many demanding, and often complex, facets of managing your business. Vizibiliti provides you with easy access to insightful, comprehensive practice and business management solutions and advice across all stages of your business journey – from establishing, growing or closing your practice.”